OUR MISSION:
TO PROTECT PUBLIC HEALTH, CONSUMER SAFETY, AND SAFEGUARD THE ENVIRONMENT BY PROMOTING INTEGRITY IN THE CANNABIS INDUSTRY 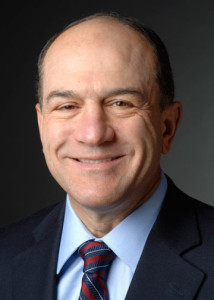 Tom Schultz is a Wall Street lawyer and investment banker turned pharmaceutical executive.  He started as a lawyer with Mudge Rose Guthrie Alexander & Ferdon, working on large transactions in New York City.  He left Mudge Rose to form a Wall Street investment banking firm, which National Westminster Bank later acquired.  In 1996, Schultz completed an IPO-oriented merger of the last major producers of witch hazel, the EE Dickinson Company and the TN Dickinson Company.  Witch Hazel is a heavily used botanical product in the health, wellness, and beauty industry.  He then assumed the leadership of Dickinson Brands Inc., the resulting firm.  By 2003, Schultz had led the buyout of the EE Dickinson interests and managed the acquisition of Humphreys Pharmacal Incorporated, a company that marketed witch hazel to Central and South American markets.  He is currently President of Connecticut Pharmaceutical Solutions, one of four licensed medical marijuana producers in Connecticut.  Mr. Schultz is also founder and President of the Canaan Foundation, which works on technology transfer initiatives for schools in Kenya and Cameroon. 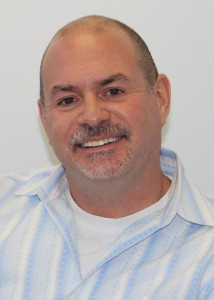 Bob Eschino is co-founder of Medically Correct, LLC, the number one cannabis infused chocolate producer in CO, whose trusted brand incredibles is known for consistent edibles in the industry. Bob is responsible for the company’s national expansion, and intends to make incredibles a national brand. Bob is also a founding member of the edibles council through Cannabis Business Alliance, C4 and IPAC. 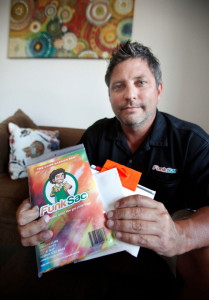 Garett Fortune is a decorated US Army Veteran and is committed to manufacturing in the US.  He is the founder and CEO of FunkSac, a leading provider of compliant packaging solutions for the cannabis industry including: Child Resistant packaging, odorless packaging, cultivation bags and edibles packaging. Garett has leveraged his years in business as a software executive to build a team of professionals that are committed to providing the best products and customer service while helping customers build their brand through packaging. Garett is an entrepreneur with a proven track record as founder and CEO of OdorNo; a bag company and Commodigy; a plastics recycling company.  Garett attended Kent state university for business and graduated from the University of Arizona. 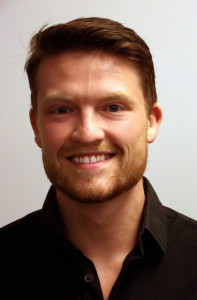 Based in Chicago, IL, Gus Green is a flexible-packaging specialist at Fisher Container Corporation. Mr. Green has been instrumental in writing the packaging and labeling plans, for several, successfully granted Illinois Medical Cannabis Cultivation applicants. He is a guest speaker with various state regulatory offices to educate on compliant packaging protocols and safety within the cannabis industry. 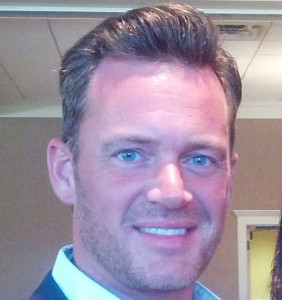 As the Business Development Director of Boveda, Charles Rutherford brings Boveda’s 18 years of humidity-controlled packaging experience to the cannabis world. Boveda invented and patented 2-way humidity control packs in cannabisspecific RH (relative humidity) levels in order to maximize the quality and safety of cannabis while ensuring integrity in the transaction by eliminating money lost to evaporation. 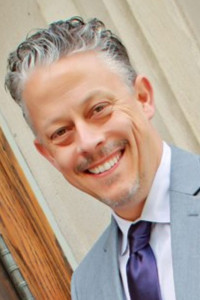 Paul Unrue is an equity partner in Altapac, which manufactures over 1 million bags a day for an expanding client list.  Mr. Unrue has been a leader in several international packaging corporations. His history in the industry and passion for plastics dates back to 1989, with clients ranging from Loreal and P&G, to Quaker State.

Manage Cookie Consent
To provide the best experiences, we use technologies like cookies to store and/or access device information. Consenting to these technologies will allow us to process data such as browsing behavior or unique IDs on this site. Not consenting or withdrawing consent, may adversely affect certain features and functions.
Manage options Manage services Manage vendors Read more about these purposes
View preferences
{title} {title} {title}